On this 4 hour Amsterdam castles tour we visit the De Haar Castle. Originally medieval, it was rebuilt in the 19th century for Baron Etienne van Zuylen van Nijevelt and his wife Baroness Hélène de Rothschild. The castle is known for the lavish house parties held there in the first half of the twentieth century. Famous guests included Coco Chanel, Maria Callas, Gregory Peck, Roger Moore, Yves Saint Laurent, Joan Collins and Brigitte Bardot.

When the castle was renovated, the nearby town of Haarzuilens was relocated to make room for larger gardens, and rebuilt by the same architect as the castle, Pierre Cuijpers.

From Haarzuilens we continue to Breukelen (that gave its name to Brooklyn), one of many smaller towns where the large majority of the Dutch populations prefers to live.

During our Vecht river tour we will see the luxurious summer homes of the 17th Century Dutch merchants. These mansions reflect the incredible wealth accumulated in Holland in that era.

During our Amsterdam castles private tour we finally have a photo stop at the Slot Zuylen Castle near Utrecht. 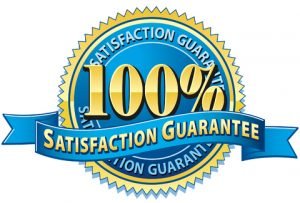